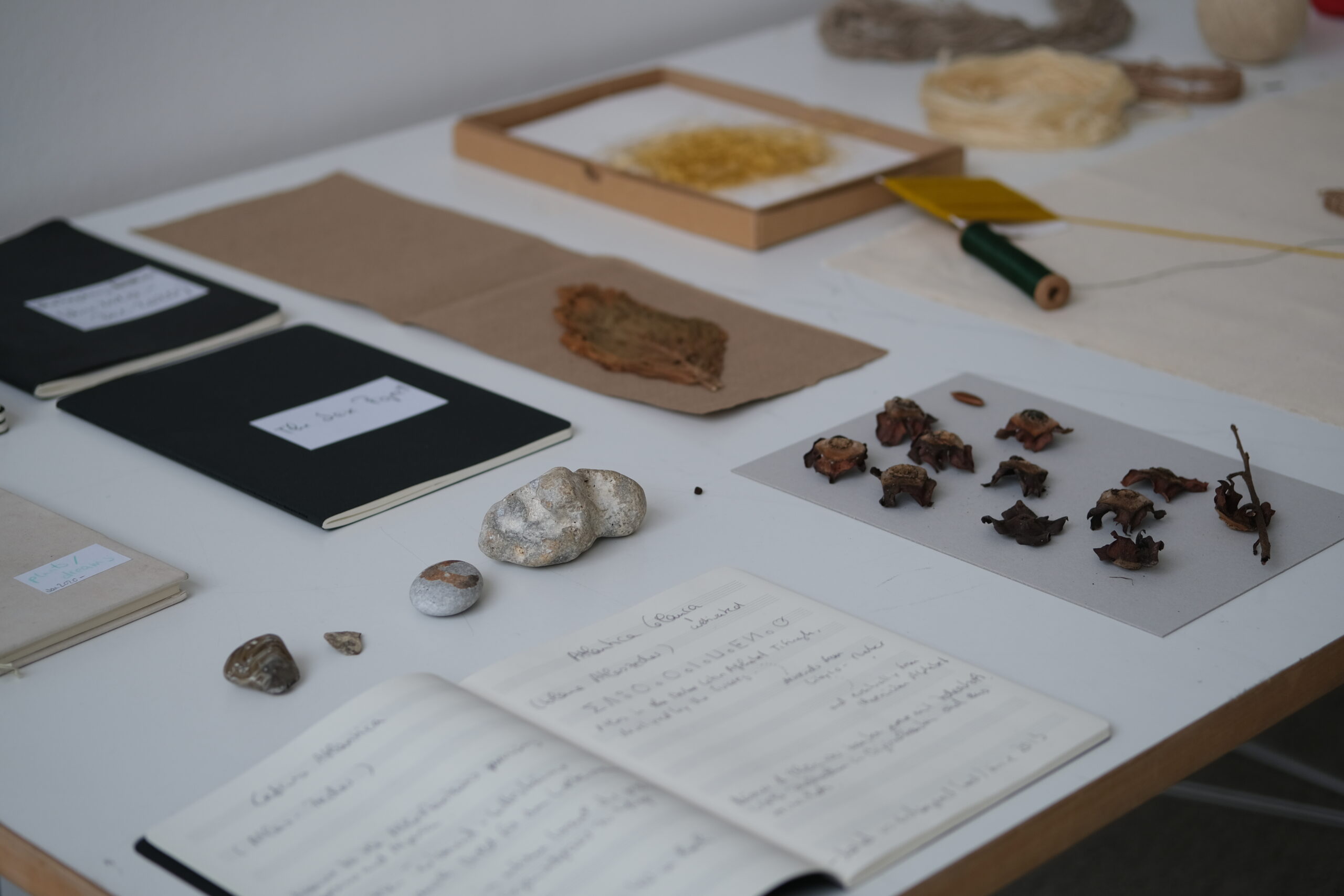 A selection of recent or current projects:

(For a more detailed list of works please scroll down) 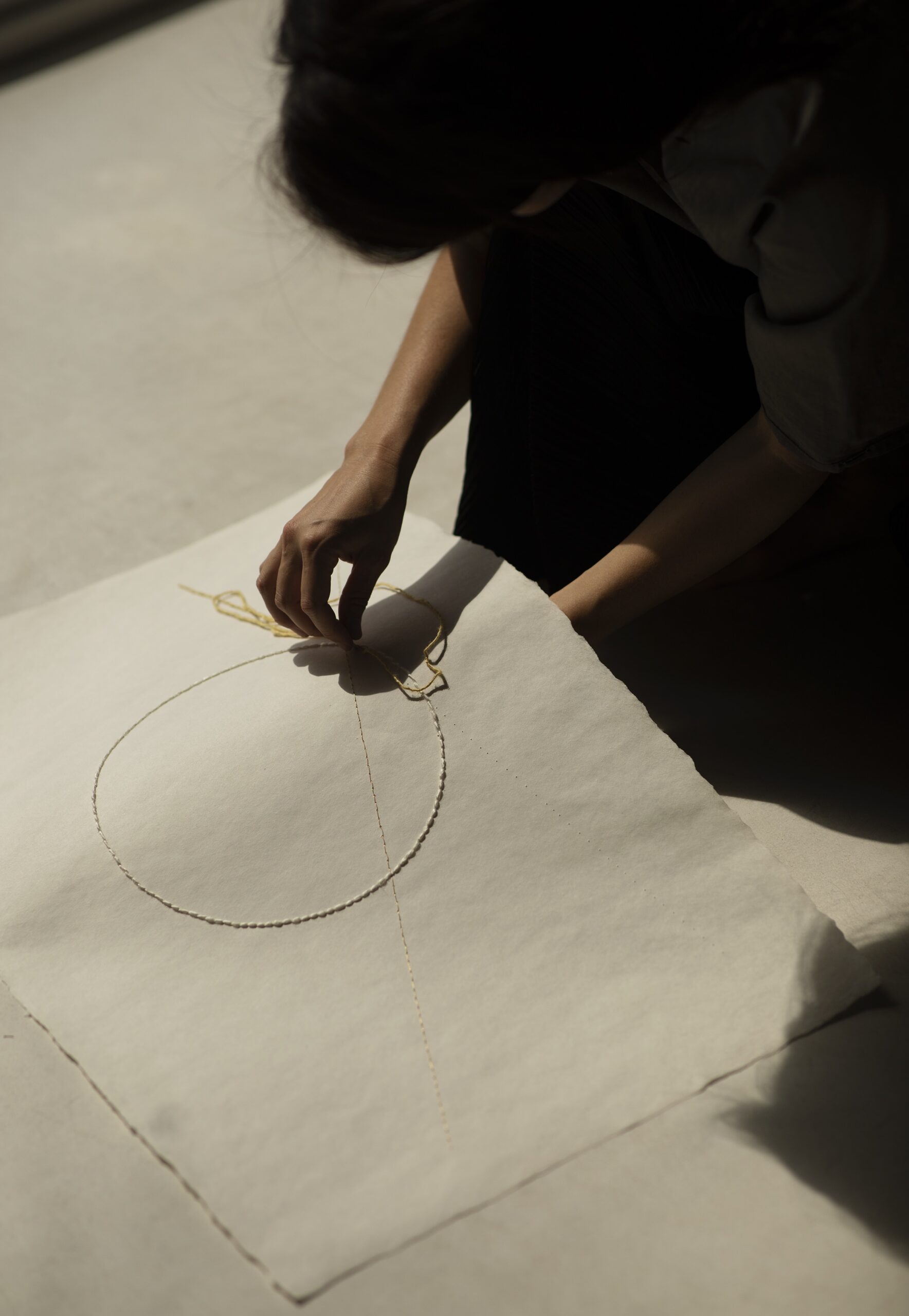 The Singing Project is taking on a new spatial form as an exhibition at the Gropius Bau Berlin, holding space for continuous possibilities to sing together and form the space through song. 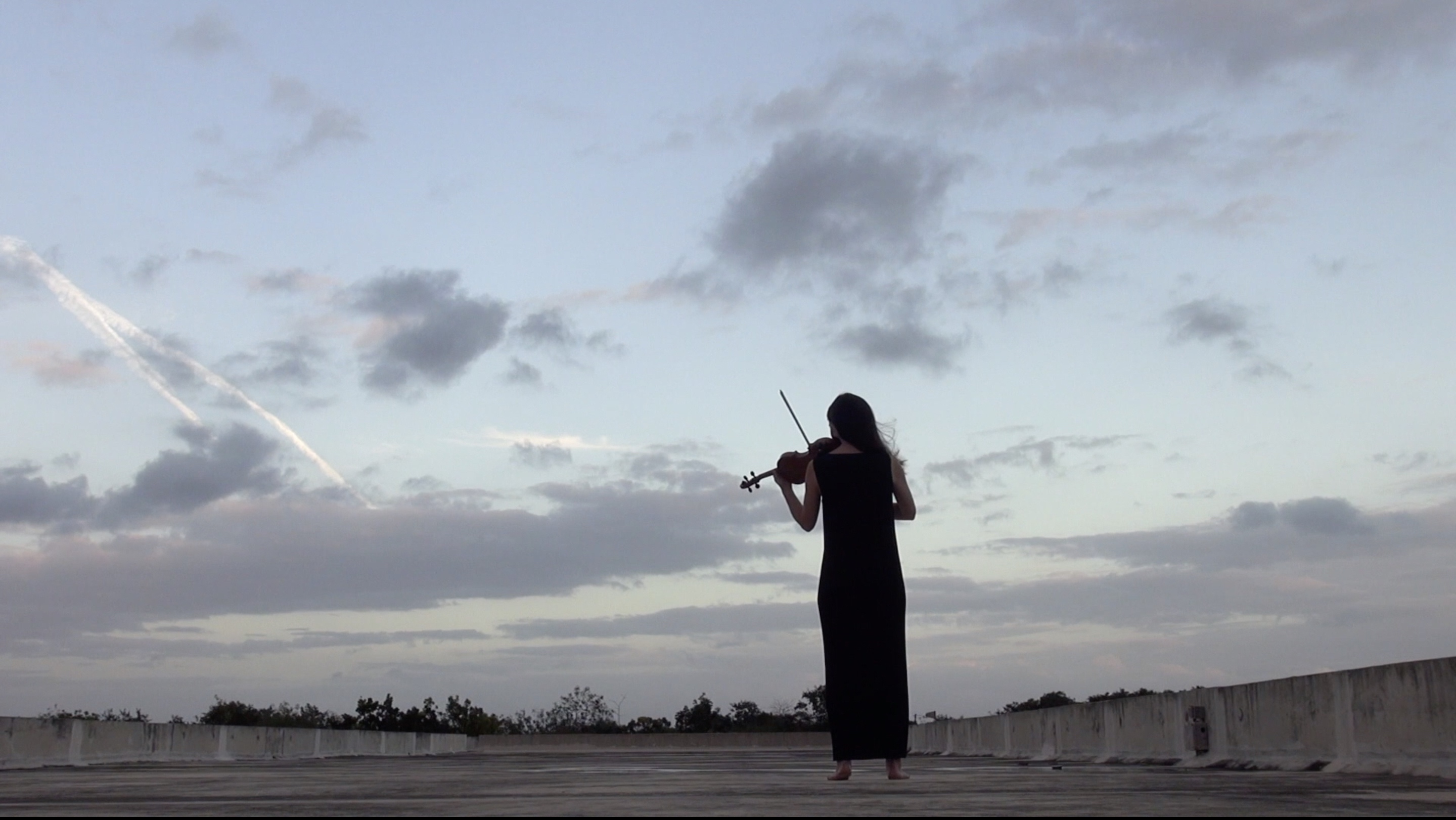 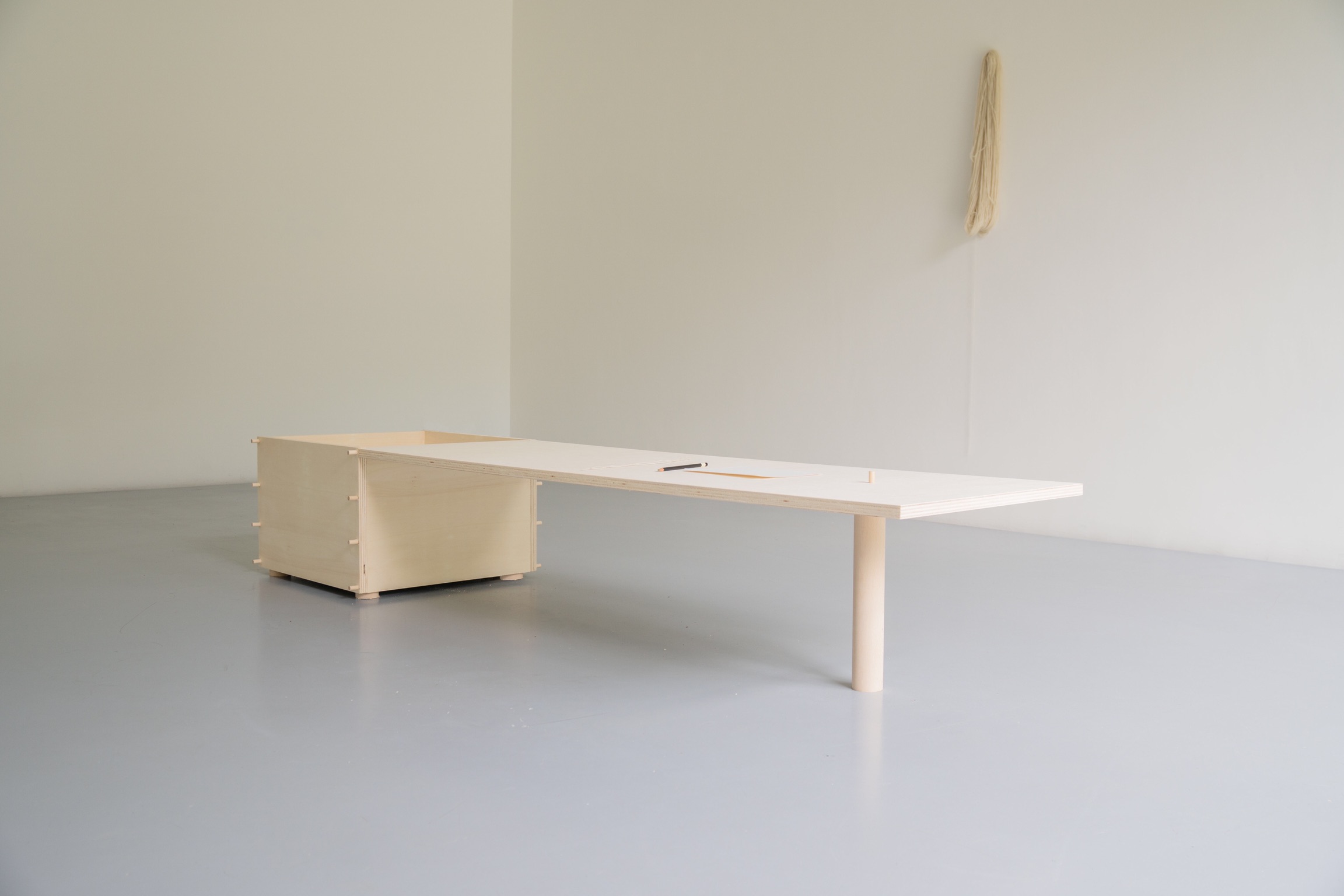 This participatory composition and installation holds space for the ritual of asking questions. Visitors are invited to take time to write down a question that is relevant to them and which is not answerable with yes or no. They seal the question with a piece of yarn and place it into the box. Nobody is going to ever read the questions. Once the practise of having phrased the question is complete, the visitors enter a dark space which is filled with the sound of bees. I then sing for the visitor who might be able to hear the answer to the question nestled within the song, created instantly and uniquely in the moment. Sometimes the responding song might appear elsewhere, in a dream, in a concert, through the radio, as a bird song, the sound of rain, etc.

Ayumi Paul is an artist and composer who works with sound, performance, ritual, paper, textile, film and installation. The interdependency of all phenomena is essential to her practice, which is dedicated to listening and engaging the nonlinear texture of time.

She trained as a classical violinist at Hochschule für Musik Hanns Eisler in Berlin and Indiana University and performed at many of the world’s major concert halls for more than 15 years, while continuously developing her multi-disciplinary approach to explore sound and consciousness. Paul’s work is today mostly presented within visual and performative art contexts, including Blockhouse Gallery Tokyo (2015), Kunsthalle Osnabrück (2016 and 2020), National Gallery Singapore (2018 and 2021), SFMOMA (2021), Auditorium parco della musica (2022).

In 2021 she was awarded with a fellowship stipend of the German Academy Villa Massimo in Rome where she showed a solo exhibition which expanded into poetic encounters and performances at various public spaces throughout the city of Rome. “The Singing Project“, a collective practice and singing sculpture, is currently hosted by the Gropius Bau in Berlin, where she was the artist in residence throughout 2022.

The artistic practice of Ayumi Paul actively attunes matter to reveal seemingly invisible or undetected connections and capacities. By focusing on the interplay of matter, rather than static expressions, she highlights the malleable nature of space-time and endeavours to fold, bend, stretch, and form this phenomenon as a central medium of her practice. Her body of work opens up new vocabularies, new lenses through which to communicate with the world around us. This is a practice of emergent language, which she proffers to her audiences to be taken up even beyond the immediate framework of her practice. Such generosity to enliven sensibilities marks her practice in all stages of presentation, from workshops to installations, musical performance, as well as works on paper.

Often attuning rhythms and patterns between seemingly disconnected stories and phenomena, Ayumi Paul develops ways to perceive synchronicities in the surrounding world. In a recent work, Paul asked nine other artists to document dreams, thoughts, and findings throughout a designated period of time. By aligning these chronologically, what surfaces is a fabric of connection and also a reminder that life is poetry and that we are able to tune into each other. Every aspect of attuning yields reciprocity and grants new means for recognition.

Ayumi Paul cultivates a way of awareness that forgoes the restriction of expectation, offering instead a widening of perception to not only take in but to be permeated with one’s surroundings. Sound, for instance, is a medium Paul hones for its immateriality, urging it to become visible and palpable through its interaction with other elements. To this effect, she builds out richly layered constellations, in the wake of which, what is sensed in proximity is evidenced through affect. Tuning into one aspect shifts the whole.

Paul’s work can be read up against contemporary art predecessors from Felix Gonzalez-Torres to score-based Fluxus artists, such as Alison Knowles, incorporating invitation and social contracts as well as giving-over the extension of their work to its unfolding conditions. While her The Singing Project may encompass singularities of Inszenierung (staging, or literally, feeling ones self into a scene), it also contains an extended invitation. Paul welcomes all participants in her workshops to initiate the work elsewhere at any given time in the (actually unforeseeable) future. Is this a matter of open-share art creation? Or is this action also, integrally, concept and material of her work, the very substance she explores and makes visible? There is a potentiality that is called in by the artist, which cannot be easily or readily defined by signage or set programming as it asks that viewers engage within realms of the creative role itself.

On a planet forever changed by our global generational experiences, one might start to see and sense more than meets the eye. For example, what boundaries constitute overlapping existences and how the wake of one individual might harbour or extend their presence beyond their body’s physical habitation of space in the most present tense. It marks a shift in conceptualization of where one begins and ends. Might we apply these learnings to Paul’s work? If so, we might witness a space like Gropius Bau’s atrium as one that is occupied by and harbouring Paul’s The Singing Project both in the time slot of one of the artist’s new or full moon gatherings just as much as on days when there’s nothing visible to see, a work extending beyond a keyed duration capable of being experienced in its very anticipation or retrospection. As in quantum physics, the work, in this way, represents all that is in its being-here-ness and its signaled being-not-(yet)-here-ness.

A selection of PRESS & TEXT can be found here