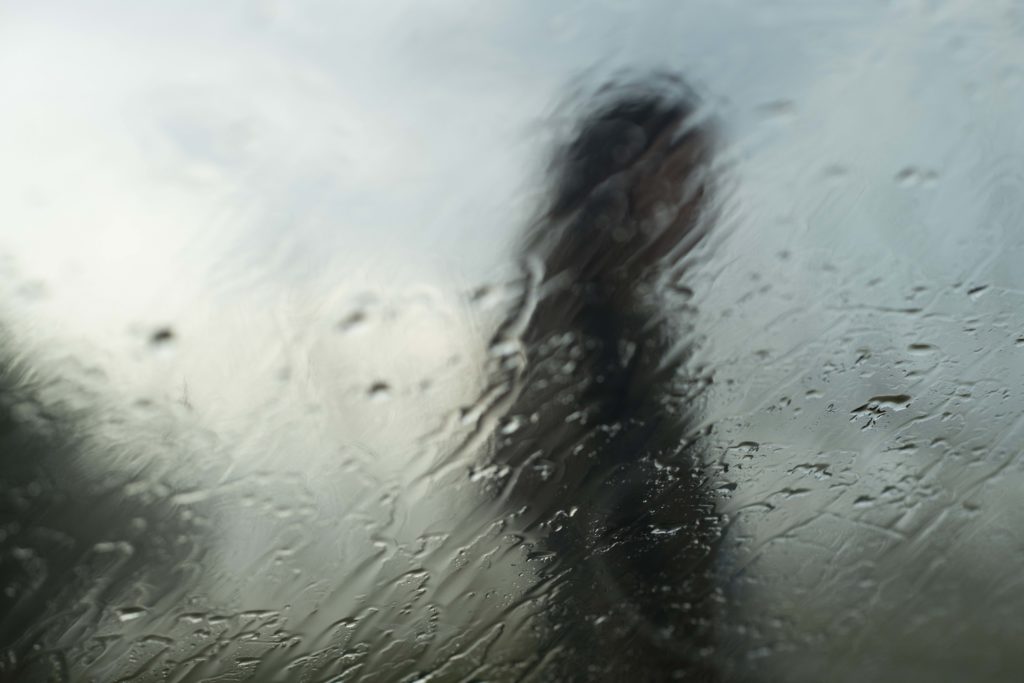 Tears and Waters
is a grief ritual which I developed in March 2020. I initiate a sound journey and sing music which contains the frequencies of water. All participants close the ritual with their own water.

Concert for Trees
This is an on-going practise and ritual which I have in a way been preparing ever since I was a child when I not only started to play the violin but also began to communicate with trees, plants and other non-human species. In November 2019 for the first time I consciously made an effort to dedicate a concert, my music playing to a specific tree. My friend Miki Kadokura had told me about the Kishibojin Temple in Tokio which is build around a giant 600 year old Gingko tree referred to as a mother tree. Gingko Biloba belongs to one of the world´s  oldest living tree species tracing back to an estimated 350 million years. Standing in front of her and beside some of her enormous roots I played a concert just for her. The following night she sent me a dream.

is a ritual of holding space as a community, acknowledging and honoring all there is. I invite a group of people to sit with me in a circle, in public spaces, just to sit, without speaking and to offer the circle as a peaceful gesture and sculpture in the moment of time.  People who pass by are free to join.

Every now and then I chose a point of departure, often a place which I feel is asking for closure of a sort. Then I draft a map of the surrounding, draw a circle and ritual walk the circle which usually takes about one day.

Love to Waters
is a ritual which I first began in March 2020 when I asked myself how to amplify my intention of sending love to everyone. Water connects us all. It is inside our food and it is ever transforming clouds and rain. Since then I have regularly been playing love to lakes, rivers and springs, as an acknowledgement that love is everywhere and can be sent and shared everywhere.