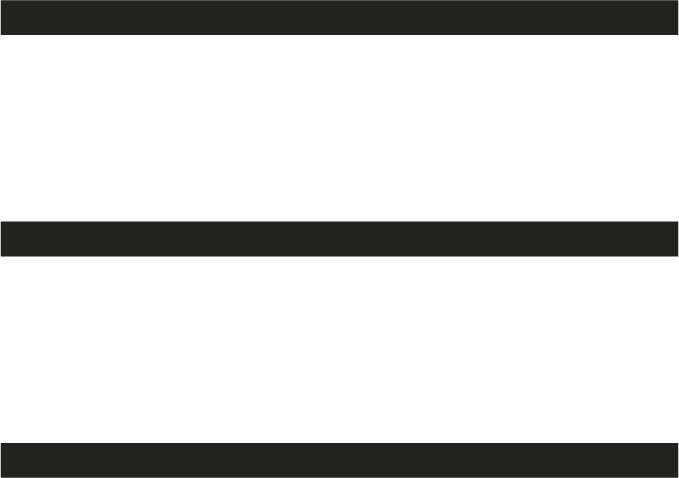 The first recording of this project was created on June 21 2017. I started to play at 22hr as the sun was fading on the longest day of the year; solstice. At this time services in the Ernst Moritz Arndt Church in the Zehlendorf district of Berlin are finished and a deeper peacefulness settles into the space.
Composed between 1717 and 1720, the d-minor Partita is considered one of the great master-works, yet its conception was simply as a practice piece for Bach’s children. I see it as one of the few composed pieces where there is no gap between the physical action of playing it and its metaphysical power.
One of Bach’s only works not dedicated to God, the piece reveals itself as an ode to existence. Its contemporary expression here does not necessitate being new but rather that we experience all of time in the present moment. I started practising it in 1996 when I was 16 years old and the ritual of playing it is always an exercise, never a performance 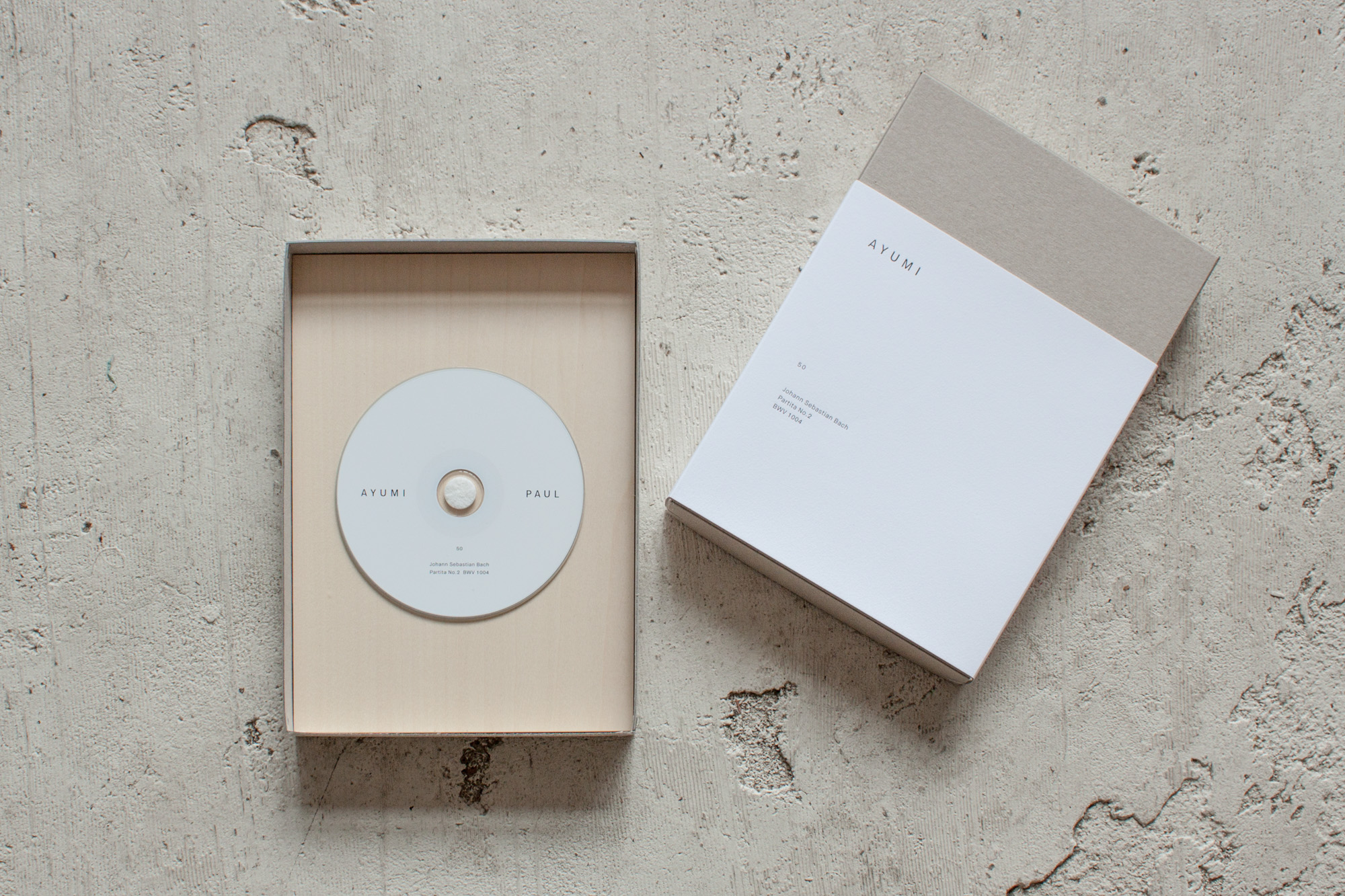 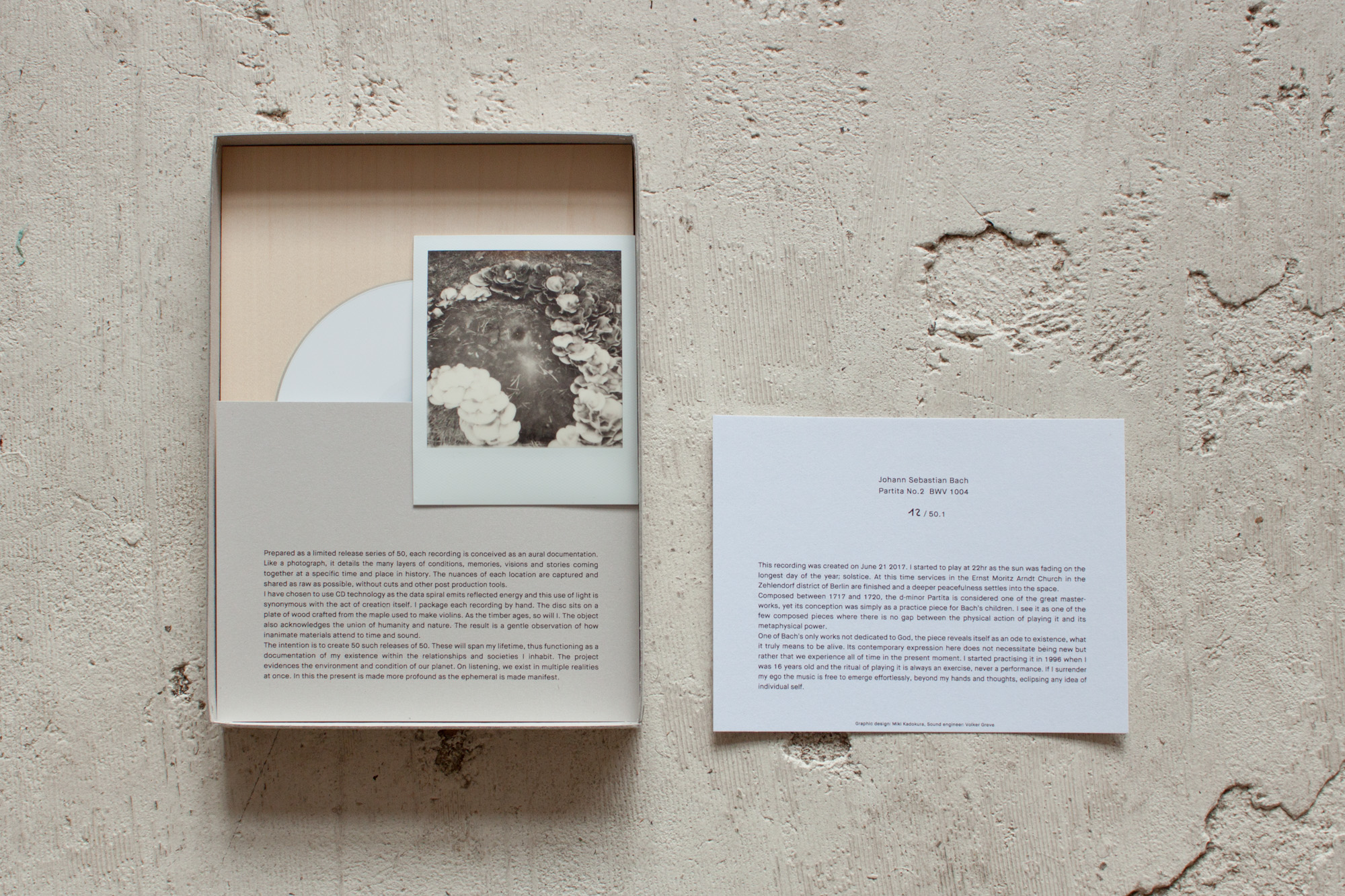 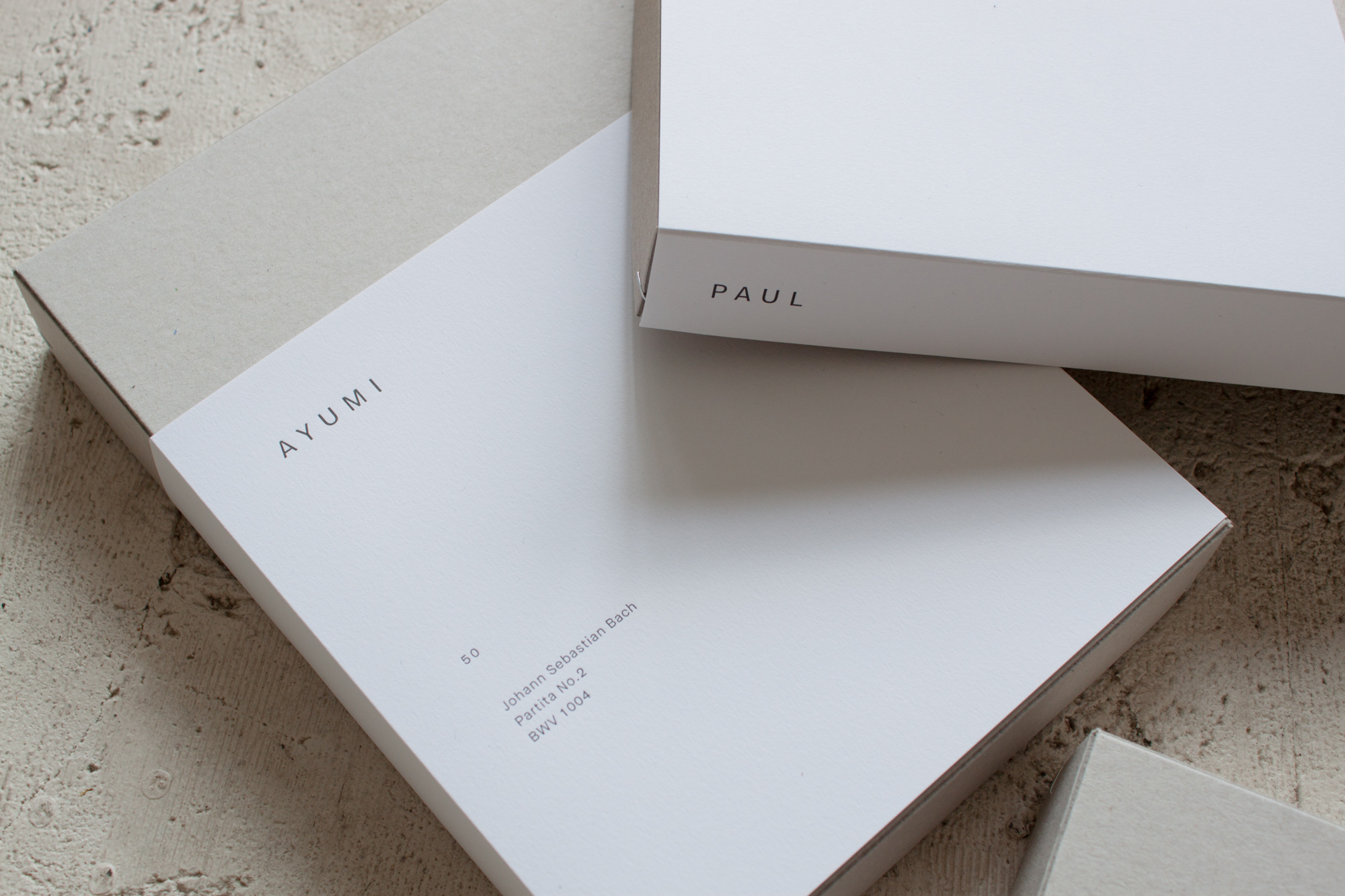 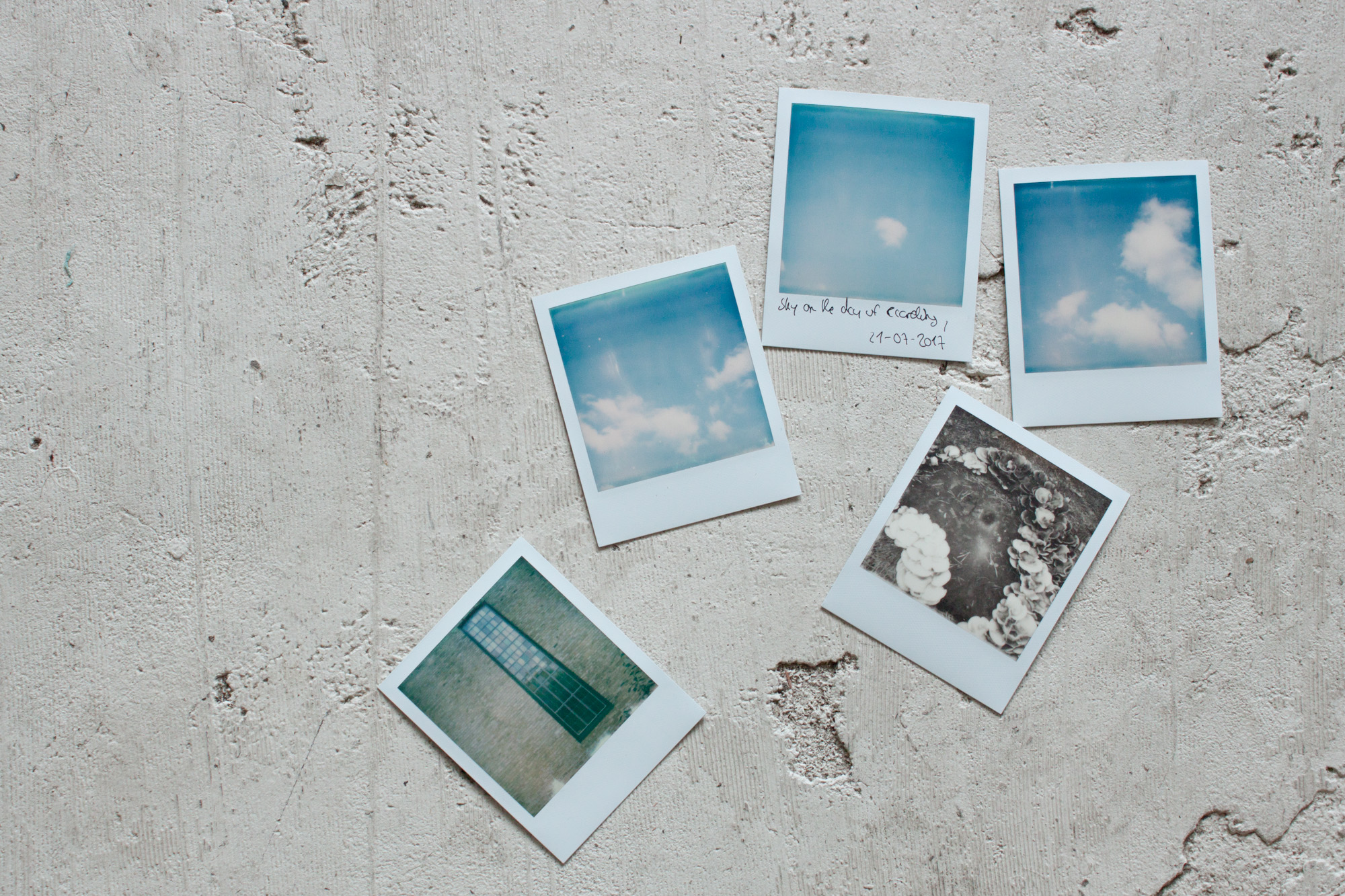 Prepared as a limited release series of 50, each recording of Project 50 is conceived as a site specific aural documentation. Like a photograph, it details the many layers of conditions, memories, visions and stories coming together at a specific time and place. The nuances of each recording are captured and shared as raw as possible, without cuts and other post production tools. I package each recording by hand. The disc of the first edition (Johann Sebastian Bach, Partita No.2) sits on a plate of wood crafted from the maple used to make violins.  Each box includes a polaroid photo which I took on the day of recording. My intention is to create 50 such releases of 50. These will probably span my lifetime, thus functioning as a documentation of my existence within the relationships and societies I inhabit. By structuring Project 50 in this simple format I seek to encourage an abundance of possibilities as to how it will unfold.